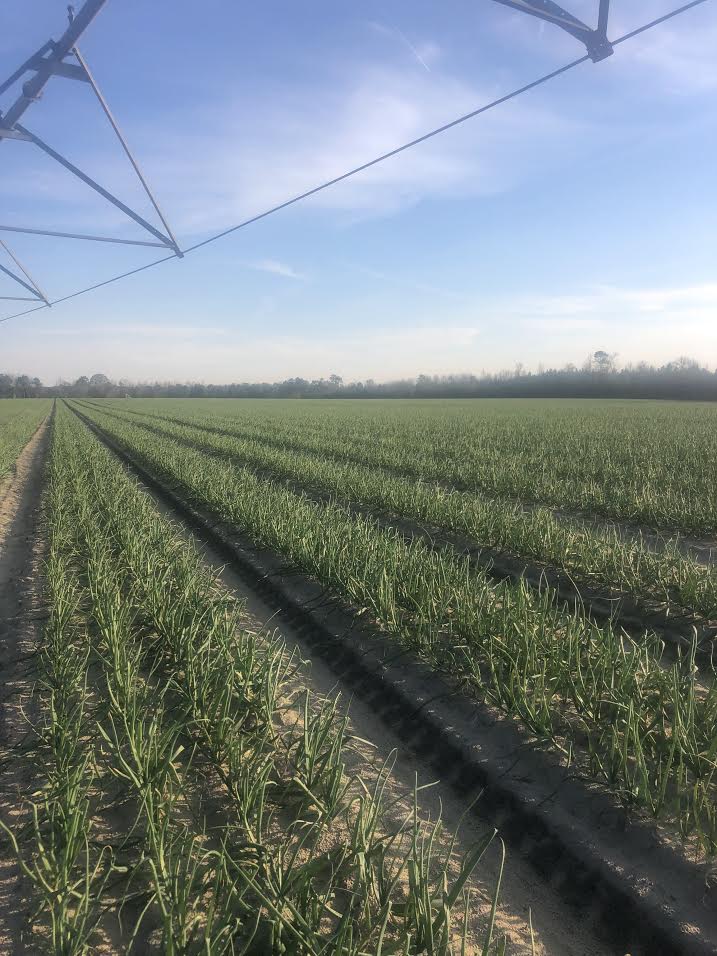 Jarrod Snider, director of sales for Richter, said the move would strengthen Richter’s year-round onion program, in which it provides the full line of available colored onions to retail and foodservice operators across the U.S. and Canada.

“Given our national reach and distribution model, this will represent a huge opportunity for our customers,” Snider said in a news release.

The new partnership is really an expansion of the longstanding relationship between the two companies — partners since 1975, the release said.

“The Richter and Stanley families are excited about the opportunities this will afford our customers,” Brian Stanley, who heads onion sales at Stanley Farms, said in the release. “We look forward to providing the quality and service our customers have come to expect for the past 46 years.”

The Vidalia onions sold through the new partnership will be marketed under the Stanley Farms brand, the release said. It will also be featured at the Southeast Produce Council’s Southern Exposure: The Marvel of Produce tradeshow and conference, going on March 3-5 in Lake Buena Vista, Fla. Richter and Co. will be one of the nearly 300 growers and retailers set to exhibit at the annual show.

But that’s nothing new for the company, which has been attending the Southern Exposure event almost since its inception in 2004, said Richter’s director Kevin Rogers. It’s something the company looks forward to every year, he said.

“We’ve been going for at least 15 years,” he said. “We consider the (Southern Exposure tradeshow) to be the premier showcase for Southern and Eastern growers. That’s where we connect with our people, our customers. So, it is our show.”